Skip to content
What U Don't Know Yet > Asia > Korea 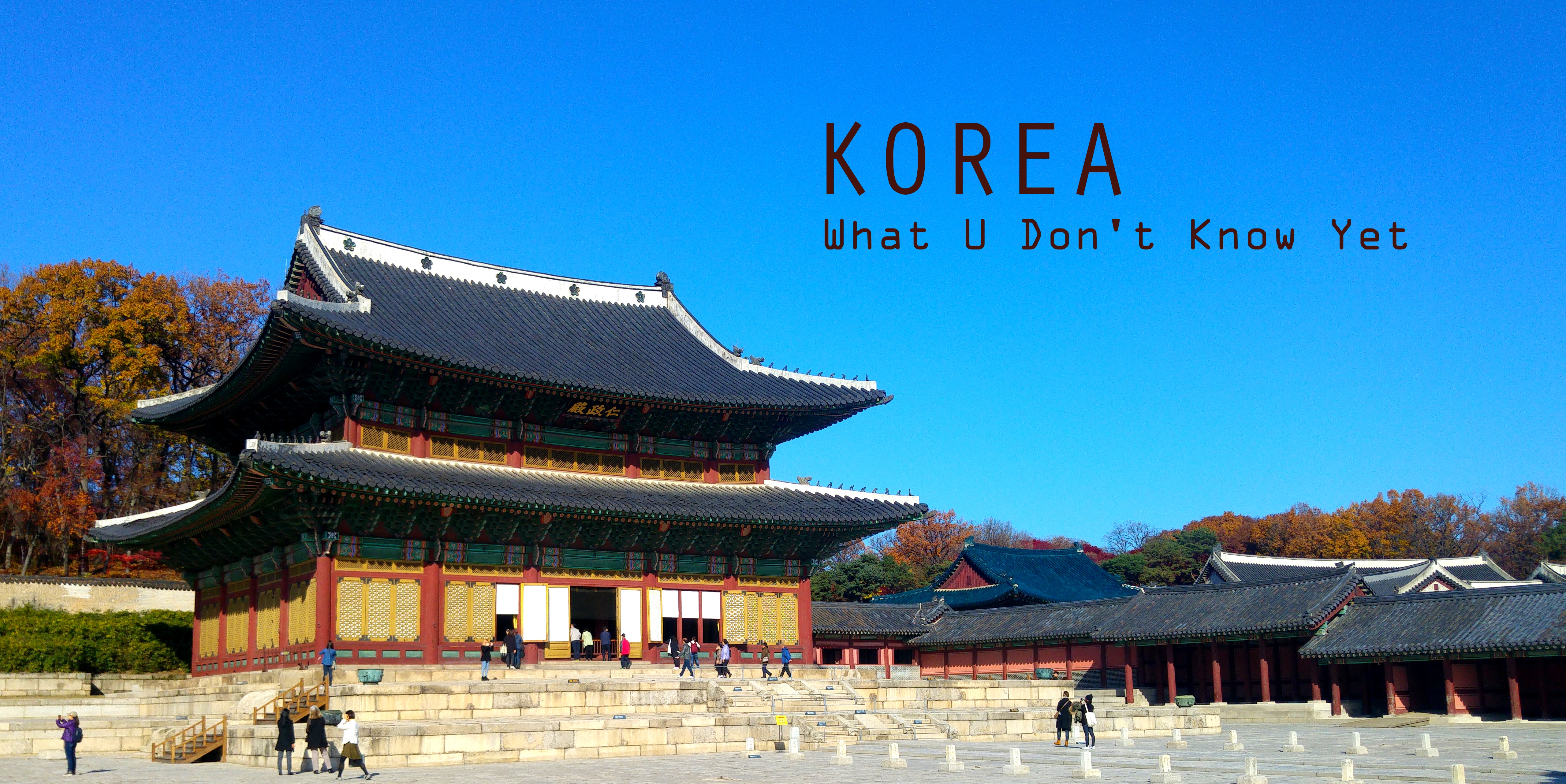 A state with a history full of turmoil, a land torn by wars, Korea has since World War II become a symbol of deeply divided country. The proud nation of the East, who stood tall against big boys China and Japan, is now perhaps the best known showcase in the world of the stark difference between communism and capitalism. Unfortunately, this image has vastly overshadowed the attractiveness of South Korea as a destination for us wanderlust travelers.

The Republic of Korea, better known as South Korea, is the birthplace of tech giants such as Samsung, LG, Hyundai, the superfood Kimchi, black garlic and the world’s most famed song “Gangnam Style“. After the war had left this country a devastated land facing terrible famine, within 4 decades, hard-working South Koreans gave all the they got to build an empire of booming technological, beauty and entertainment industries. The austere South Koreans now enjoy the 13th biggest economy in the world (List of countries by GDP), an enviable public welfare system and cutting-edge technologies applied in daily lives.

Unfortunately, tourism in South Korea has been vastly underestimated by Western travelers, who often opt for China, Japan or South East Asia when considering a trip in The Far-East. This country might not be especially well-known for breath-taking scenery nor ancient historical sites, but anything it lacks in comparison to its neighbors can be made up for by the amazing service, great infrastructure and unbelievable kindness of its people. In fact, Korea has become our top choice for vacation destinations, placed far ahead of China and Vietnam. A vacation in South Korea can be guaranteed with safety, convenience and satisfaction. No matter what kind of vacation, anything you long for can be found here: from lively cities to tranquil get-away villages, from gorgeous landscape to historical and cultural significance, from child-friendly facilities to challenging adventures.

Our trip in Korea lasted 2 weeks, from November 15th to November 29th 2015. We spent roughly 5 days in Seoul, 4 days in Gyeongju and 5 days in Busan (see picture). We also went up north to the DMZ – the border between South and North Korea .

The weather was relatively good for winter, we had some sunny days, some grey-ish days and little rain. Busan had especially good weather compared to other regions (it doesn’t become the resort area for no reason!). In our opinion, autumn (August/September/October) might be the best time to visit, thanks to the relatively warm weather, little rain, amazing scenery and overwhelming amount of festivals. Spring is also a good time, not to forget the famous cherry blossom and other beautiful flowers.

Having said that, every season in this country is marvelous in its own rights. The country is endowed with envious sights: towering mountains, tree-lined lake banks, century-old palaces and temples hiding in green-lush forests. Either covered in pure-white snow or blooming vividly with spring flowers, all sights deserve to be seen, while being breathtakingly photogenic (possibly the unique photos your Facebook/Instagram account is missing!) .

Culture-wise, Korea carries unique national norms and social rules, which should not be mistaken with Japanese or Chinese cultures, even though they have some similarities. Korean people are earnest, hard-working and uptight at work, while at the same time are sensitive, polite and friendly in daily life. The role of women in the society is debatable, as it’s common for working-age women to become housewives, while the current president is female! If anything, Korean culture is simply a picture of stark contrasted facets.

That’s enough said about the country; whether you are still skeptical or already tempted, how about taking a look at our articles and check out what you don’t know yet – why South Korea should be on the top of your travel list!

Show all stories from Korea

Article Name
Korea - What U Don't Know Yet
Description
A vacation in South Korea can be guaranteed with safety, convenience and satisfaction. Check out what you don't know yet - why South Korea should be on the top of your travel list.
Author
Thuy Dao
Wudky 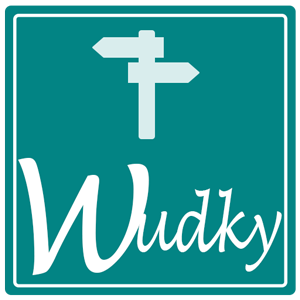